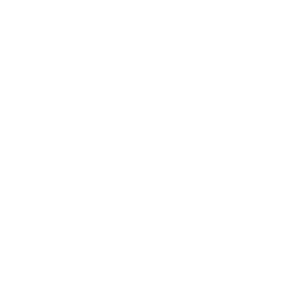 Surf Like a Frenchie – Cuisse de Grenouille in Paris, France 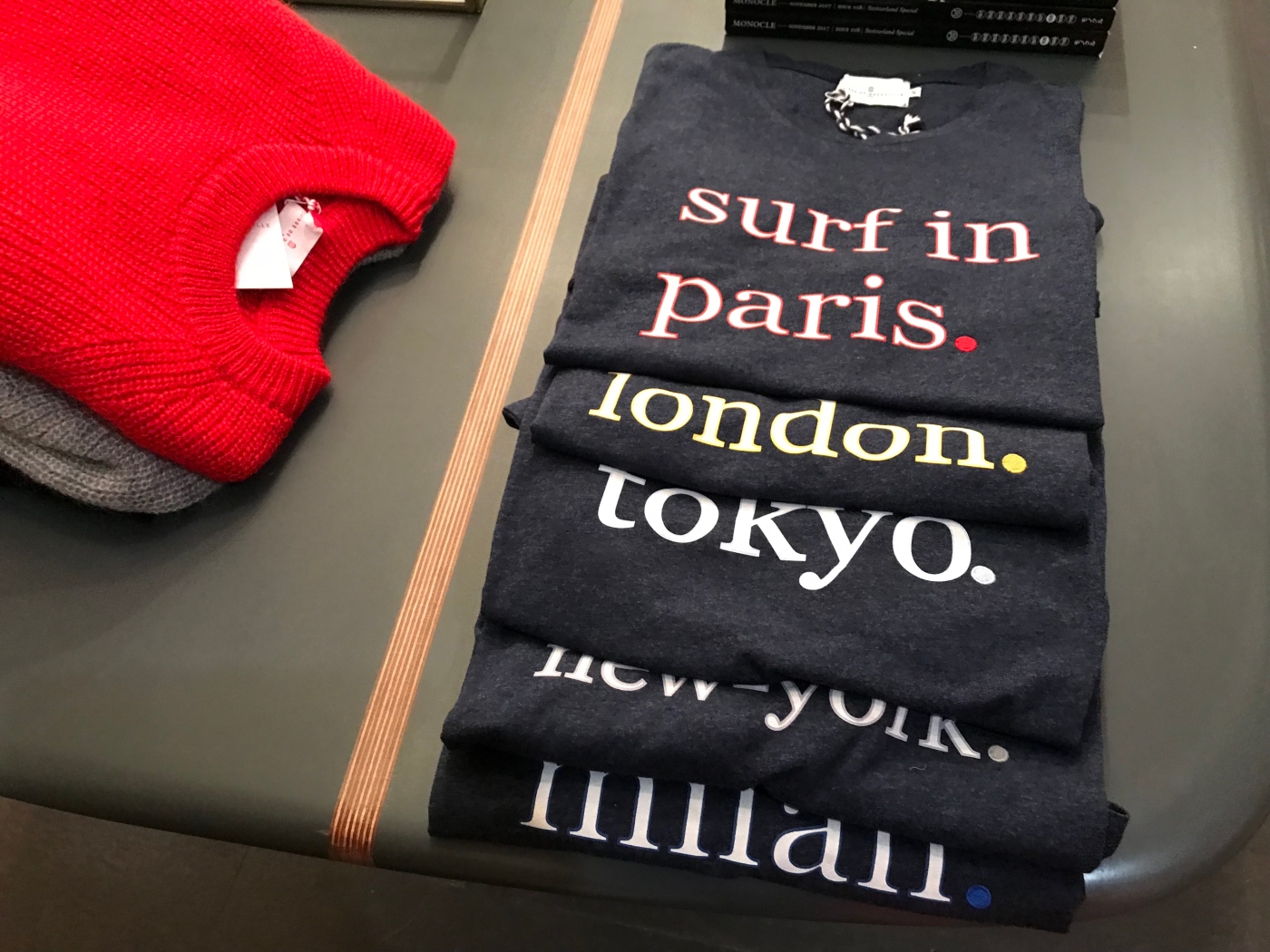 We have a soft spot in our hearts for quirky local brands. In Havana, Cuba we’re big fans of Clandestina (for one of a kind upcycled fashion) and Cris-Cris (for bathing suits you won’t find anywhere else). If you’re in Mumbai, India, we find it hard to resist Chumbak‘s bright designs which featuring skiing dodos and other crafty critters. So, clearly it should come as no surprise to you dear reader that we adore shopping local in the city of love too.

Cuisse de Grenouille (that’s frog leg for all of you non-Frenchies) is no exception. Cuisse de Grenouille is located in Paris’ ground zero for cool, Le Marais (where you’ll spy all sorts of fun spots to explore like Hôtel du Petit Moulin, which is a bakery that’s actually a hotel). The brand takes heavy inspiration from the designs of the 1960s and California surfer vibes. Cuisse de Grenouille was founded by two brothers Lucas Bonnichon and Severin Bonnichon back in 2010. Since its launch seven years ago the local brand has expanded to include three shops in Paris and is also carried by a plethora of retailers around the world (including Le Bon Marché in Paris as well as Portland Dry Goods in Portland, Ore. and Rand + Statler in San Francisco).

We’ve been borderline obsessed with Cuisse de Grenouille’s, “Surf in the Cities” line ever since its launch back in 2014. We proudly sport our cuddly, “Surf in Paris” and, “Surf in Lyon” versions whenever we can. Needless to say, it was a treat for us to finally pop inside one of Cuisse de Grenouille’s brick and mortar stores earlier this week since in the past we’ve had to settle for online orders (the brand ships internationally). We did have a rather tough time trying not to purchase one of everything in the shop though.

Cuisse de Grenouille started off primarily as a menswear collection and then expanded to include designs for women. Like many awesome local brands (including San Francisco based Marine Layer) this can make things tough on chicks who dig the hip logos and offerings on the guy’s side of the store that don’t always make it over to the lines for women. Thankfully both brands, Cuisse de Grenouille and Marine Layer, carry extra small sizes for the dudes which we’ll happily settle for. This go around we fell madly in love with a gorgeous red leather belt on the men’s side of the store, but sadly it was way too big for our waist. (Note to the Cuisse de Grenouille design squad, if you make a petite version for the ladies, we’ll happily be the first in line to swoop one up!)

We love that this French brand keeps things interesting by working on collaborations with other hip brands like Soludos (a New York City brand known for its espadrilles) and Superga (the Italian sneaker brand). Thankfully it looks like more totally tubular domination is on the horizon for the brand. Cuisse de Grenouille is set to launch in seven new cities this year.

2 thoughts on “Surf Like a Frenchie – Cuisse de Grenouille in Paris, France”